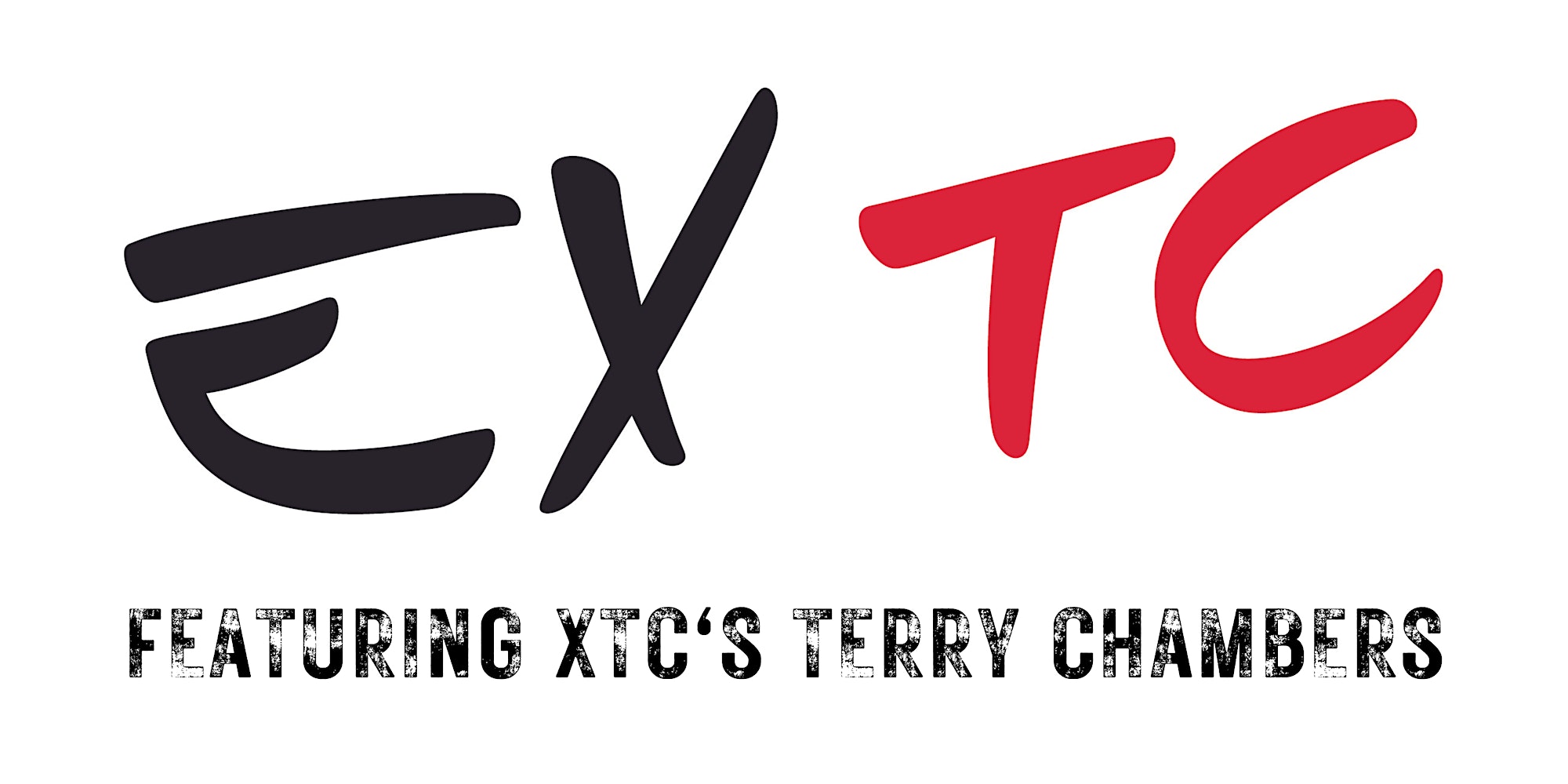 What do you call that noise? This is pop! EXTC – featuring XTC’s original iconic drummer, Terry Chambers – brings you all the hits and classics from one the UK’s most respected rock bands, including Making Plans for Nigel, Senses Working Overtime, Life Begins at the Hop, Mayor of Simpleton, Generals and Majors, Dear God, Sgt. Rock and many more. Alongside Terry, EXTC (named and approved by XTC’s band leader Andy Partridge) features frontman Steve Tilling from TC&I (the band of XTC’s Colin Moulding and Terry). www.extc.co.uk.

“EXTC eased themselves into the gig like a boxer in a world championship fight. A knockout performance.” Record Collector

Terry Chambers – Drums. The powerhouse behind XTC, Terry Chambers is one of the world’s most respected drummers. As XTC’s original drummer, Terry’s unique rhythms propelled tracks like Making Plans for Nigel, Senses Working Overtime and Generals and Majors. With top producer Hugh Padgham (XTC, Phil Collins, Peter Gabriel), Terry trailblazed the huge drum sounds that became the hallmark of hits like In the Air Tonight, Born in the USA and Hounds of Love. In 2016, Terry reunited with XTC bandmate, Colin Moulding. Under the name TC&I, Terry and Colin released the acclaimed Great Aspirations EP in 2017 and Naked Flames live album in 2019.

Matt Hughes – Bass, vocals. Matt has played bass guitar and upright bass professionally for over 20 years, working with signed bands in Europe and the USA. His credits include tours and sessions with artists including Rick Wakeman, Damian Wilson, Robyn Hitchcock, Roger Beaujolais and Bonnie Tyler. 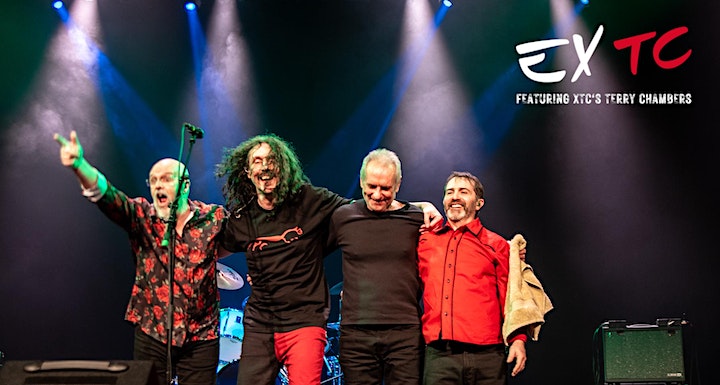