PRIDE ON THE BLOCK 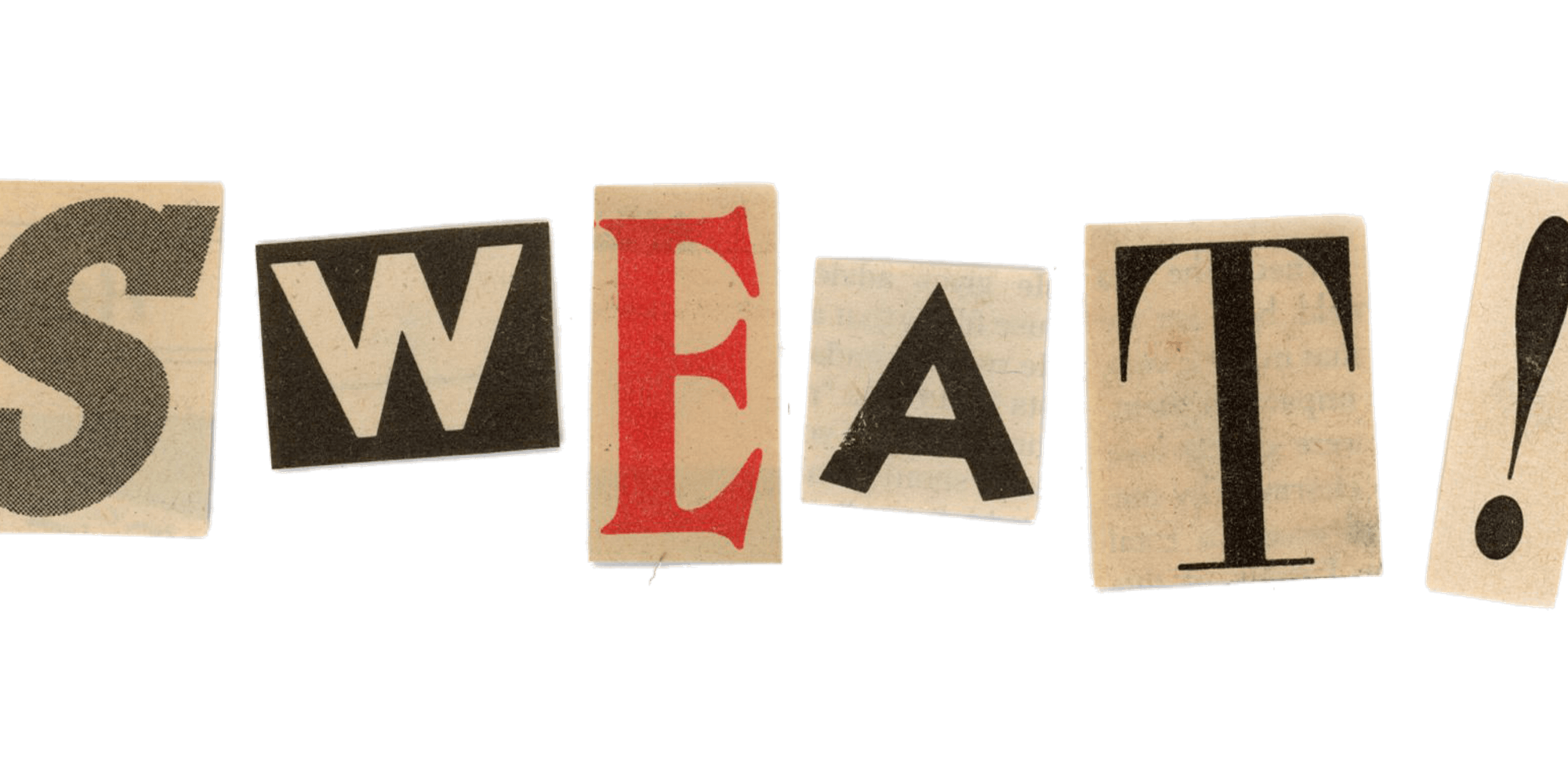 SWEAT! THE PARTY BRINGS NYC TALENT, SPONSORSHIPS, TO RESPECTABLE STREET AT PRIDE ON THE BLOCK AFTER PARTY

Annual Pride on the Block festival goes late-night for the first year ever with a not-to-be-missed after party at Respectable Street from 9 p.m. til 4 a.m. on Saturday, June 4, 2022 headlined by NYC alternative rock band Slothrust and synth pop trio Moon Kissed. SWEAT!, a queer New York City-based dance party for every body, promises a high-energy show followed by a dance party with immersive performances and variety entertainment. Doors 9pm, Show 10pm. 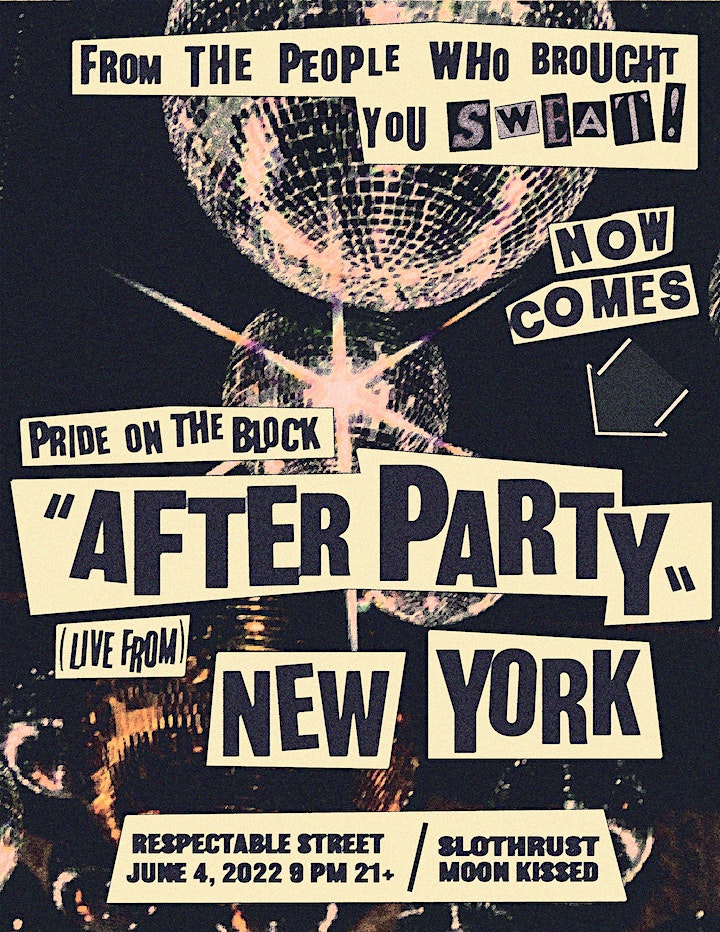