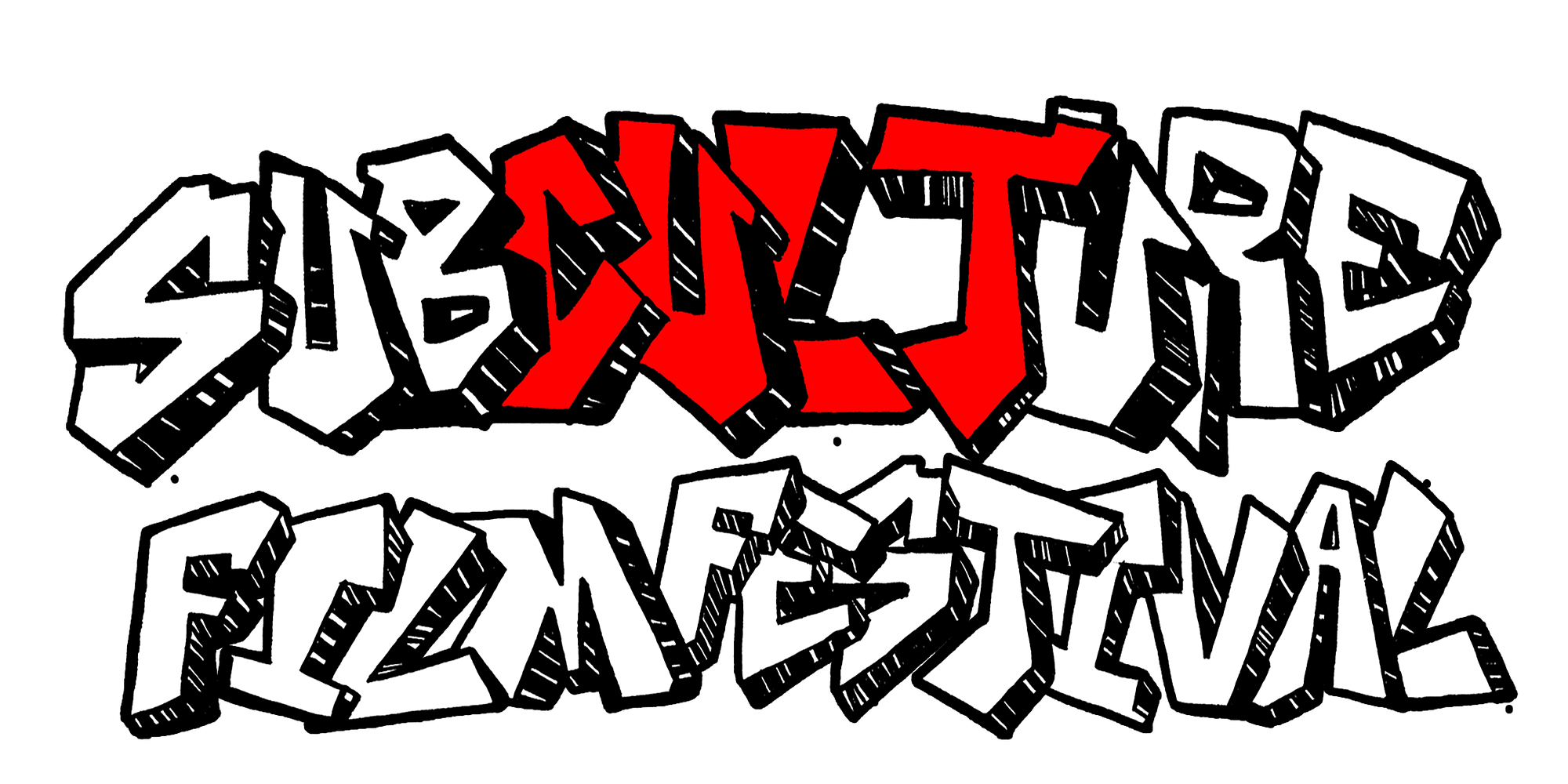 Subculture Film Festival will take place March 18,19, 20, 2022. This is the first incarnation of the Subculture Film Festival, although the same group operated the Flo Film Festival and the West Palm Beach Independent Film Festival. The Festival is unique as it will take place at one location with an opening gala and a closing gala with mixed media arts and entertainment through the weekend. This gives the filmmakers a forum to exchange ideas and brainstorm on future projects. Whether you are a die-hard filmmaker or film buff this will be a weekend you will not want to miss.