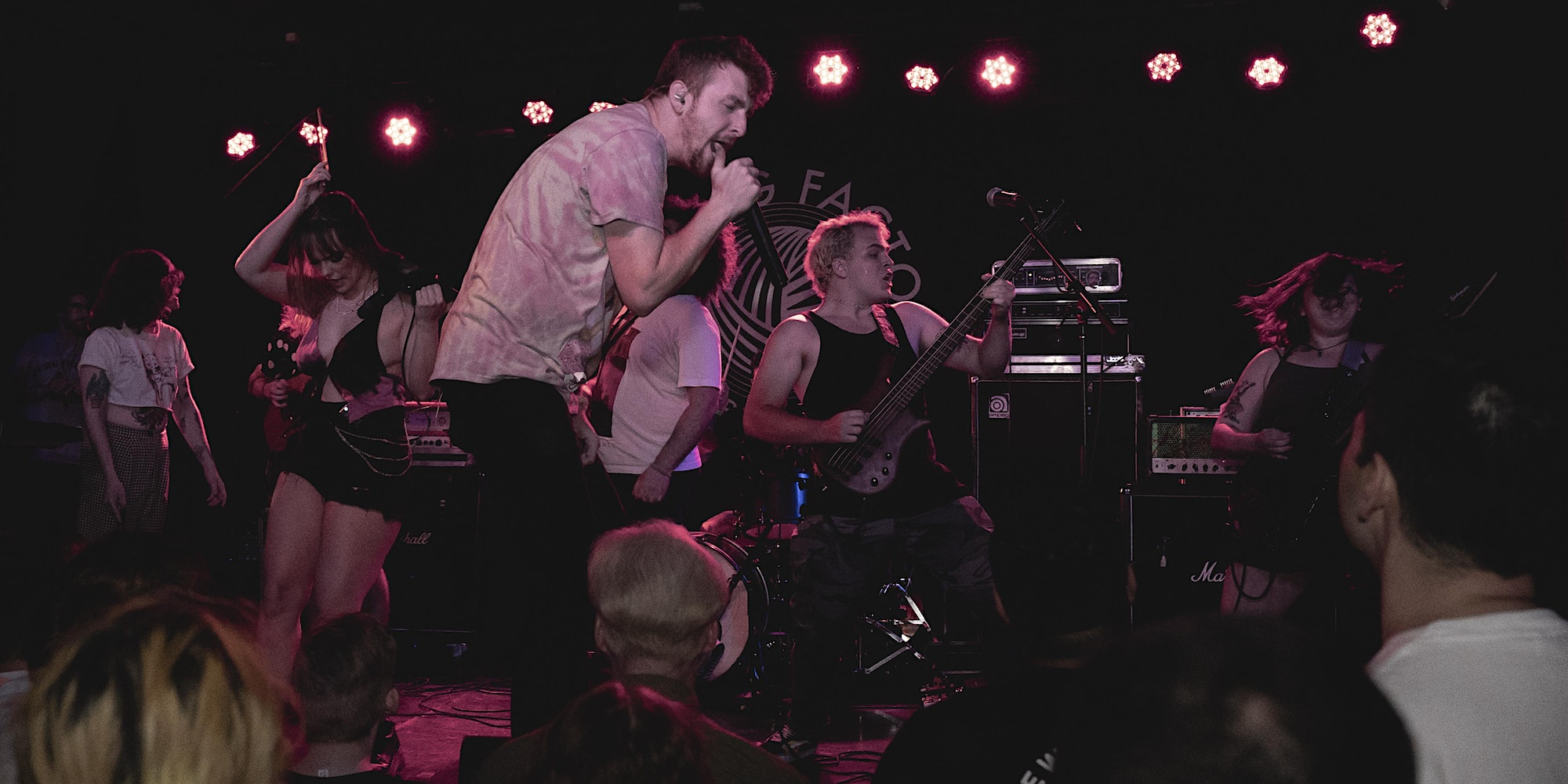 “The Callous Daoboys are easily one of the catchiest and extraordinary hardcore bands of the last few years. fresh young band giving hope that the mathcore scene won’t die off.” – Exclaim!

The band Kill Your Stereo called “insane, intricate, and impressive” introduced themselves to the underground with 2019’s Die On Mars. Metal Injection insisted the group’s riotously explosive debut “is gonna make you punch everyone ever in the face” and absolutely meant it as a compliment. The music on Celebrity Therapist shockingly ups the ante with sadistic precision.

“The riffs are ballsier, faster, and more blazing,” declares charismatic frontman Carson Pace. “Not that the riffs on Die On Mars weren’t great, but this album makes me want to set things on fire.”

Whether he’s speaking metaphorically or not, there’s discernable heat behind this band. Comprised of Pace, possessed like a young Mike Patton; fretboard abusing guitarists Maddie Caffrey and Adam Collins; frantic bassist Jack Buckalew; destructive drummer Sam Williamson; and spirited violinist Amber Christman; The Callous Daoboys revive noise rock like they’re summoning the dead. Sure, every band claims to combine the most devastating of heavy riffs with the catchiest of melodies, but this crew does that with a wrecking ball of unrestrained frenzy and total mayhem.

The Callous Daoboys come from the school of The Dillinger Escape Plan, Every Time I Die, and The Chariot, with a heightened degree of theatricality as one of the methods to their madness. Think Panic! At The Disco and Fall Out Boy getting slapped around good-naturedly by Glassjaw. Celebrity Therapist even indulges in a bit of drone and avant-garde post-rock a la Sigor Rós and Radiohead.

Like “Fake Dinosaur Bones,” the breakout track from Die On Mars, the music on Celebrity Therapist invites crowd participation and singalongs, deceptively catchy beneath its surface complexity.

Carson weaponizes the pro-vocal lessons he took with a classically trained teacher. “She taught me so much new stuff. She showed me my actual vocal range,” he explains. “I gave her mewithoutyou and Glassjaw songs to study. ‘Can you show me how he’s doing that here?’ It happened around the same time as Celebrity Therapist, so there were all of these sections where I’d throw a chorus in because I can hit the notes now. We have a lot more melody now vocally.”

Songs like “The Elephant in the Room,” written for a good friend who suffered a loss, and “Star Baby” are unapologetically personal from a lyrical standpoint. “I’ve tried for so long not to become like my heroes, who are usually total recluses. I want to be a public figure who loves joking around and talking to people at shows. But truthfully, I don’t feel like I fit in anywhere.”

Contemplation and self-awareness run throughout Celebrity Therapist. “The whole album is about history repeating itself and how we kind of move in circles. It’s two steps forward and three steps back with a bunch of people in my life. The album is me reflecting on these people but realizing I’m guilty of the same at the end of the record. There are a lot of ‘fuck you’ songs because every heavy band likes writing those. But overall, the lyrics are more introspective and quite loving.”

Invisible Oranges put it nicely, saluting the eclectic band’s savagery. “Rapid-fire tempo and time changes, leftfield genre swaps, and sardonic lyrics rendered through an absurd spread of vocal styles into as compelling as it is challenging to process. Peer into the chaos to find The Callous Daoboys in full command of the intentional and precise cacophony they’ve created.” 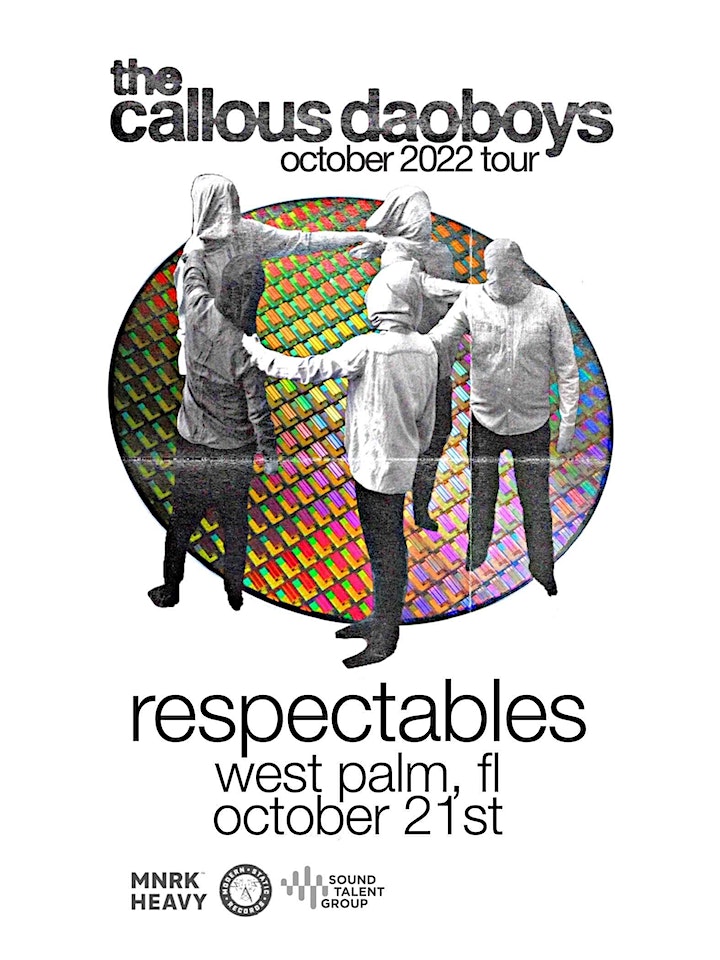