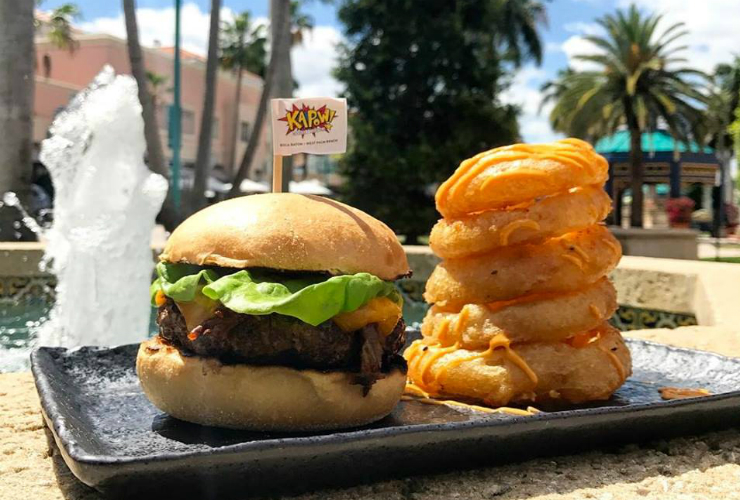 Excerpt from article below | For full article click here

More than two dozen restaurants will be participating in Yelp’s first-ever Palm Beach Restaurant Week promotion, running May 7 to 13.

Guests will enjoy 30 percent off their bill at any of the 25 participating restaurants—including local favorites like Kapow!, Dada and ROK:BRGR—when they check in using the Yelp app.

“We didn’t want to set a prix fixe menu because that limits the chances of the diner finding something they really love, so we wanted to apply the offer to the entire menu,” Yelp Community Director Blue Arauz said.

This is Yelp Broward-Palm Beach’s first time offering a Restaurant Week promotion, though Arauz has previously hosted other large-scale Yelp promotions, such as Local Beer Week, featuring discounted beer flights and beer events at local breweries, and last year’s Order The Yelp, in which local restaurants each created a special Yelp-branded dish.

Arauz and the Yelp team came up with the idea as a way to highlight the food scene in Palm Beach County.

“There’s so many amazing restaurants, and because their neighbors to the south tend to usually get more love (looking at you, Fort Lauderdale and Miami), we thought it would be a good idea to build a Palm Beach-specific promotion,” he said.