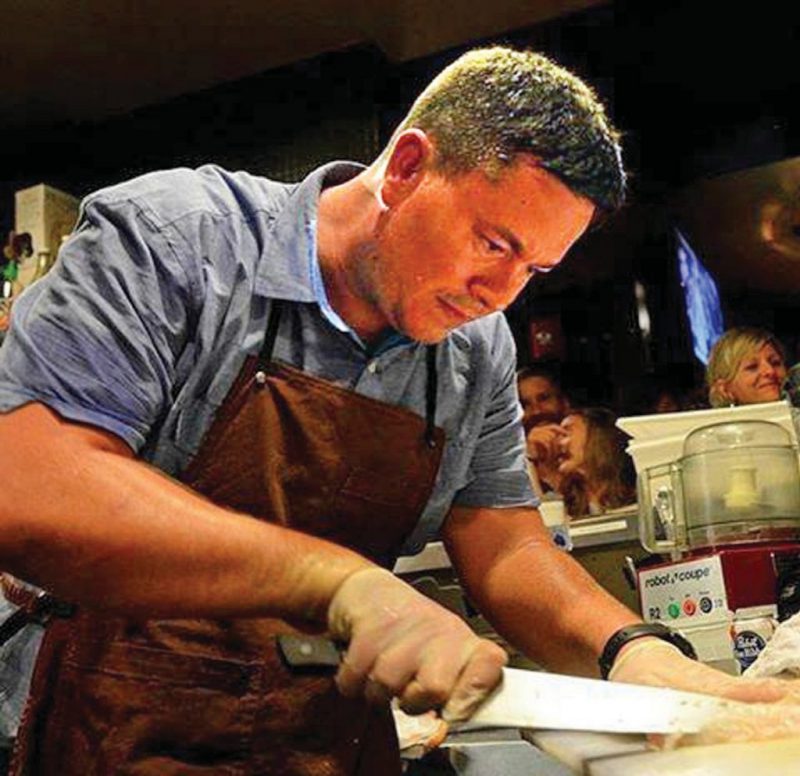 Rodney Mayo is at it again. This time with Sassafras, “the most food-centered restaurant in his group,” says chef John Thomas,who will head up the kitchen.

Mr. Mayo is behind a number of popular restaurants and clubs in his hub of downtown West Palm Beach, including Hullabaloo, Kapow!, Subculture Coffee, The Lost Weekend, Voltaire and Respectable Street.

This will be his first foray into Southern cuisine.

“We’ll have some traditional fare, but we’ll think outside the box and keep it innovative and unique as well,” Mr. Thomas said.

The former chef at Tryst and 32 East in Delray Beach was known for his teabrined fried chicken, so this staple, using his recipe, will be on the menu, he said.

As much of the ingredient list as possible will be sourced locally, he said. “It’s a cliché to say farm to table and I hate that term. It’s obligatory today when you open a restaurant that is quality driven, it’s something that should be expected.”