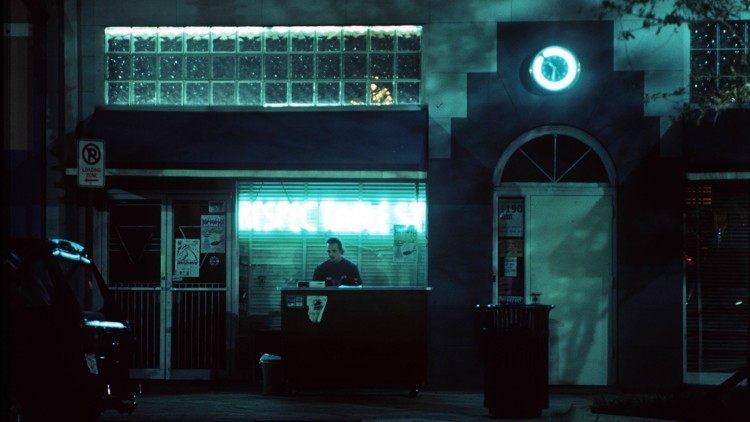 Excerpt from article below | For full article click here

On June 5, 1987, a line of scene-starved South Florida hipsters and the otherwise curious looped around the desolate 500 block of Clematis Street in West Palm Beach. They were waiting to get into a new club in a previously boarded-up building that had once housed the Salvation Army and “about a thousand pigeons,” according to Rodney Mayo, the music lover who opened it.

Respectable Street Cafe, the live music venue, dance club, one-time lunch spot and haven for anyone seeking a good beat and a place to belong, became a South Florida institution and helped establish Clematis Street as a vital, hip place to be.

It’s now Respect’s 30th anniversary. What follows is its history, told by the regulars who flocked there and sought solace in a packed bar, a New Wave tune or two and the promise of someone to dance with.